In the process of moving to a new host. WordPress sucks as a host.

I believe the universal mask-wearing, the PCR test, and the vaccinations are all experimental and cannot be mandated and at this time. The mandates are now being contested through the judicial system.  download (fda.gov), CDC 2019 Novel Coronavirus (nCoV) Real-Time RT-PCR Diagnostic Panel – Instructions for Use (fda.gov), COVID-19 Vaccines | FDA.  I believe the current protocols are a failure in preventing infections or transmissions and the primary reason for the protocols is to create an atmosphere of terror for which the only solution given is an experimental vaccine. This is terrorism, coercion to force patients to participate in an experimental treatment, and in direct violation of the Nuremburg Code. The Nuremberg Code (cirp.org).

Source: MUST READ: “By Complying with the COVID-19 Guidelines I Would Be Participating in Terrorism” – VA Nurse Sends Out Letter and Compared the Guidelines as an ‘Act of Terrorism’ 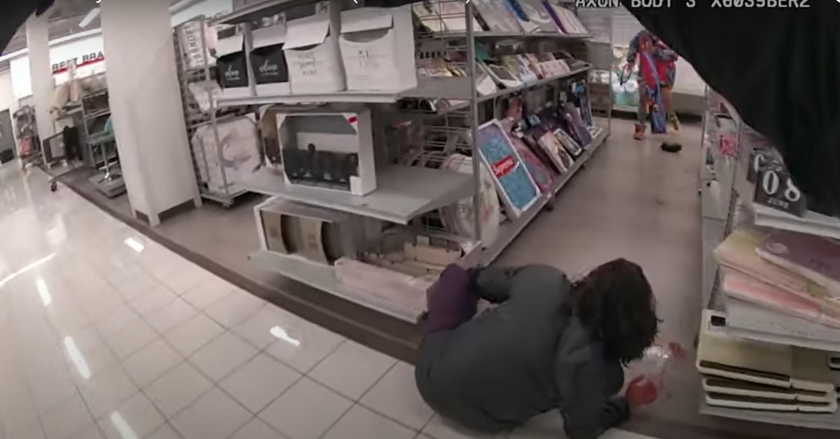 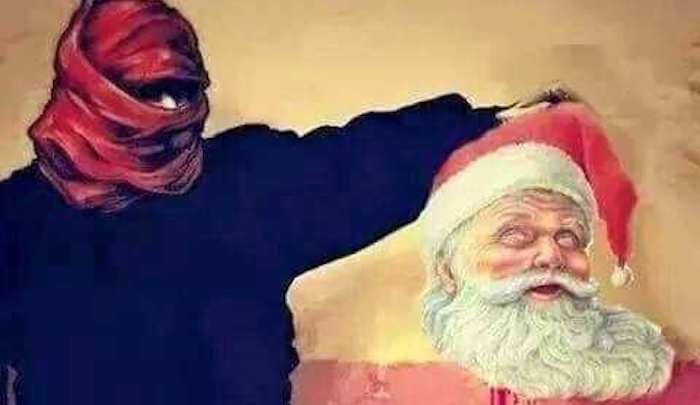 Good King Wenceslaus went out
On the Feast of Stephen,
When the snow lay round about
Deep and crisp and even.

O.K., Christians of the world: Church history for one hundred. When is the Feast of Stephen and to whom does it refer? (Pause for hemming and hawing.)

It’s December 26, the day after Christmas, when the death of the church’s first martyr, Stephen, is traditionally commemorated. Trivial, yes, but most Christians can’t give me the correct answer.

For over 60 years I did not know this. The reference to the “feast of Stephen” in the carol was lost on me. Therefore I didn’t really understand the carol. Proof (to me) that Western culture and traditions have not been passed down to the younger generations. We are seeing the results of this now. Ignorance is causing societal chaos.

Today is traditionally the “Second Day of Christmas” in the Western church, or St. Stephen’s Day, aka the “Feast of Stephen”, as referenced in the carol “Good King Wenceslas.”
Stephen was the first Christian martyr as recorded in Acts 7:

58. And cast him out of the city, and stoned him: and the witnesses laid down their clothes at a young man’s feet, whose name was Saul.
59. And they stoned Stephen, calling upon God, and saying, Lord Jesus, receive my spirit.

Acts 7:1-57 is basically Stephen bearing his testimony of the risen Christ, which is what enraged the crowd. 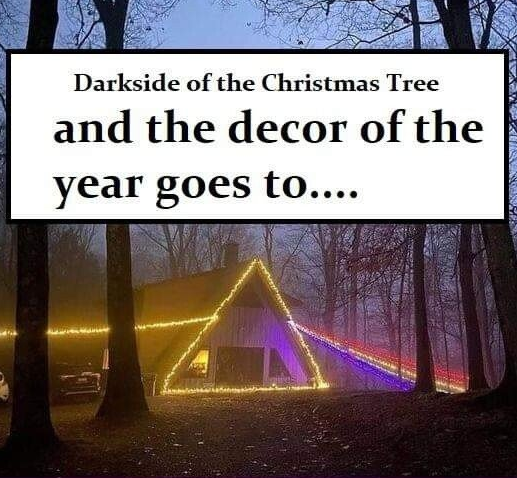 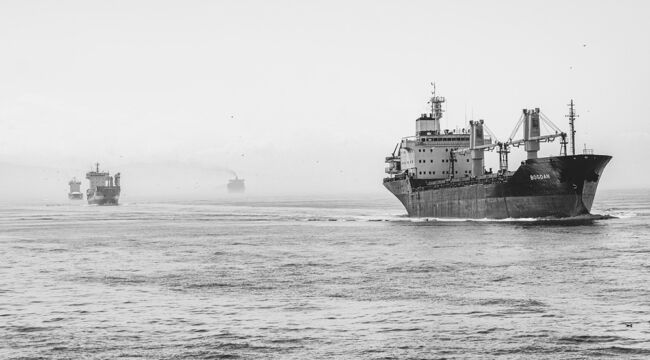 Everything described above sits somewhere in a complex supply chain needed to produce one loaf of bread. Now take everything else in the grocery store (fruits, vegetables, meat, poultry, fish, canned goods, coffee, condiments and so on) and imagine the supply chains needed for each one of those products…

And the costs of social disorder are far higher than any possible savings from supposedly efficient supply chains.

A concerned parent reached out to The Gateway Pundit saying that the email is very suspicious, considering New York is very close to mandating the COVID shot for students to attend school.

“I find it disturbing that they are now bringing on the new medical staff who specialize in sudden cardiac arrest. Considering we are seeing a lot of adolescents and athletes dying days after getting their COVID shots, it seems they are preparing for this.” 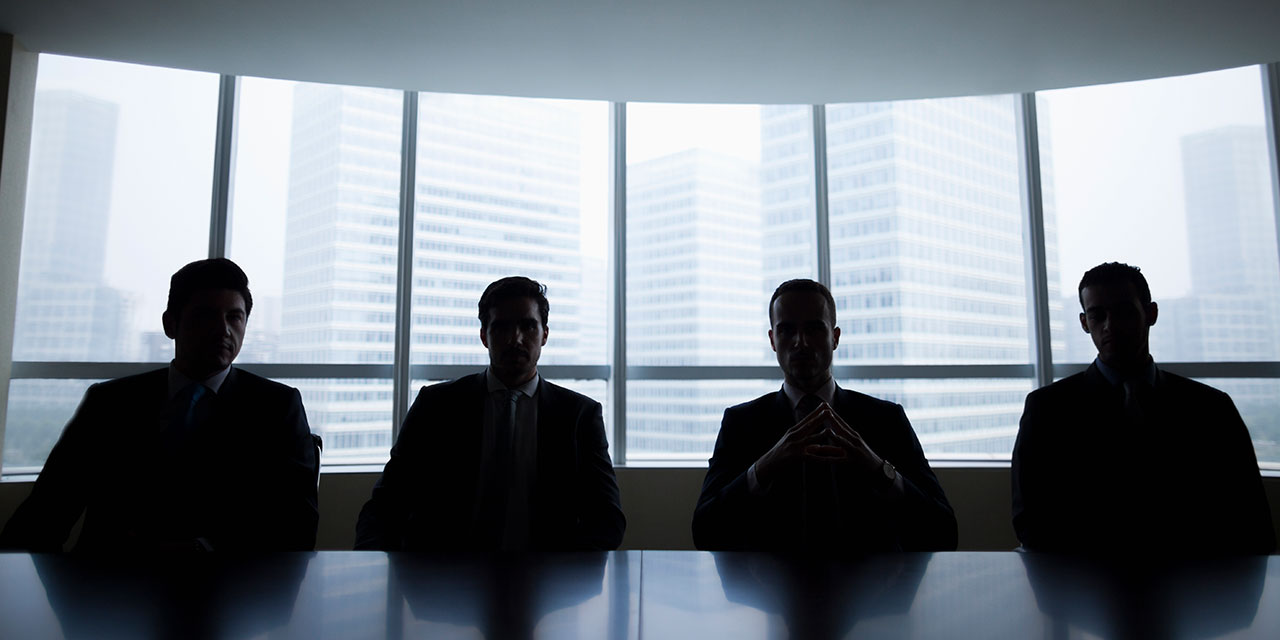 Gang violence in Puerto Rico. A group of sicarios with automatic firearms took out a wanted killer and his buddies (all of whom were also armed) as they were chilling outside of a birthday party. It’s reportedly the 11th massacre this year.