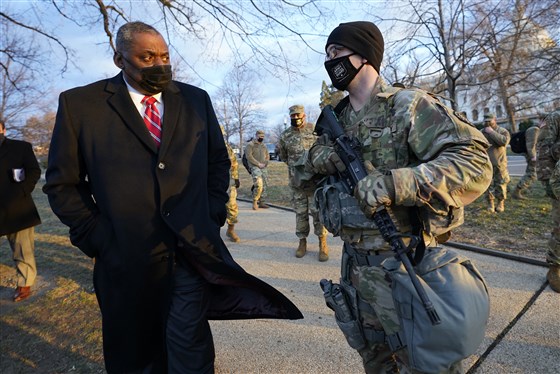 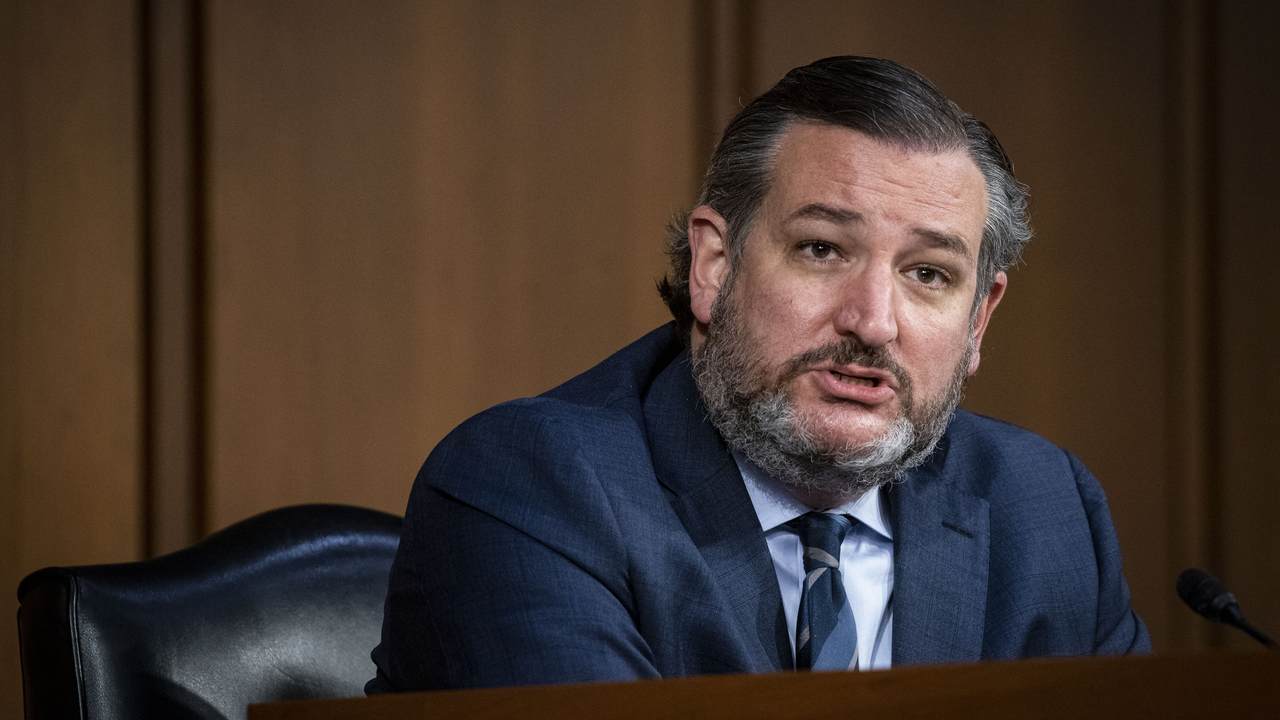 The research vessel Petrel, owned by the estate of late Microsoft co-founder Paul Allen, discovered the Hornet three miles under the ocean surface off the Solomon Islands.

Richard Nowatzki, now 95, was an 18-year-old gunner on the Hornet, and watched via remote camera link as the remote sub discovered his old station at a gun turret.

The US government detonated hundreds of above-ground nuclear explosions from 1945 to 1963 — until the first nuclear test-ban treaty was signed. Now a team has rescued thousands of classified films that were kept in high-security storage.

There are several videos included in the article. Here’s the link to 497 other videos: LLNL Atmospheric Nuclear Tests

The Barrett M-107 .50-caliber long-range rifle is a sniper’s weapon of choice. So when one Marine’s failed during a firefight, he called customer service.

Despite the unit’s lack of tools (and time), Cook knew exactly what to do. The armorer instructed the Marines to use the bottom of the carrier to bend the ears back down. Within 45 seconds, the weapon was firing properly. “Thank you very much,” Cook says they told him, then he heard a dial tone. They had a firefight to get back to.

Source: A Marine’s M-107 Failed During A Firefight — So He Called Customer Service

Yes, I know it’s propaganda. But the fact that’s it propaganda actually makes my point. Propaganda’s goal is to reach out to people in the most effective way possible to affect their thinking. In 1944, those who made The Negro Soldier looked at black culture and concluded that the best way to reach out to blacks was to present them, not as hip or cool, not as victims, not as rage-filled revolutionaries, but as people of intellectual and moral substance. Moreover, as I noted above, that approach worked for both blacks and whites who saw the movie.

Source: Whatever happened to the idea that dignity is a virtue?