The teacher then asked Brian if he’d oppressed anybody that day.

The kid said No.

“You’re breathing. Have you left your house today?”

Academia for the win:

If that’s all it takes… if it’s that easy to oppress you… you deserve it! 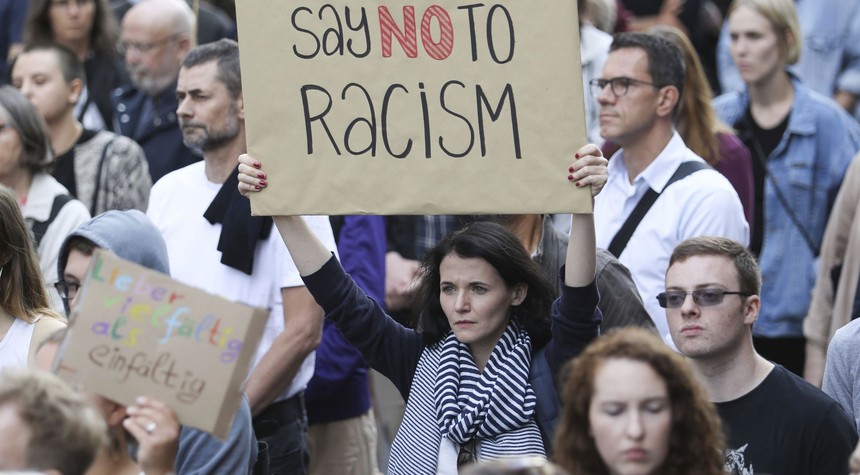 Source: Report: Professor Tells White Student if He’s Breathing, He ‘May Have Oppressed Somebody’ Today 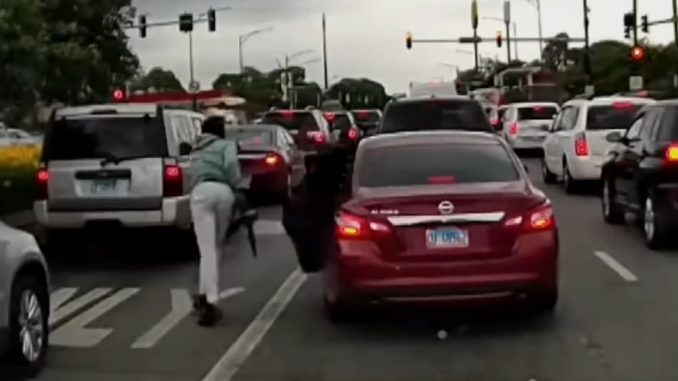 A follow-up to my previous post showing ‘white supremacists’ with automatic weapons committing terrorism in Chicago!

Chicago police have launched an investigation following a startling incident in which two gunmen opened while in the middle of traffic Thursday morning in the city’s Chatham neighborhood.

A ‘startling incident’? WTF? Oh, wait, I think they might be bLack supremacists. My bad. Disregard.

For the third consecutive night, Democratic voters ran wild in Kenosha, Wisconsin, engaging in vandalism, arson and assault. Two people were shot to death and a third seriously wounded in the mayhem, organized by #BlackLivesMatter as part of the Joe Biden presidential campaign.

This is the Democratic Party platform. This is Joe Biden’s agenda: Defund the police, destroy private property, turn loose violent mobs of criminal anarchists and racial gangs to terrorize citizens — it’s a live demonstration of the “progressive” ideology in action, and if you want this destructive chaos as the future of America, vote for Joe Biden.

The National Guard needs to be called out. This is insurrection. #BlackLivesMatter should be hunted down with extreme prejudice.

Also, the Democrat Party should be outlawed as a foreign terrorist organization. They are formenting sedition and rebellion and the hostile invasion of the United States of America.

Why? Tell me why do they matter? All I see in the news is lives that need to be put down like rabid dogs.

During his sermon a couple of weeks ago, our pastor mentioned that recent events had caused to think about “privilege”, what it is and what it means. He suggested that a better word for it might be ‘blessings’. He didn’t specifically say this, but that fits in very well with the idea that progressivism is a heresy of Christianity. It’s actually not dignified enough to be a heresy, it’s more like a parody or lampoon.

The word ‘blessing’ carries with it the idea of fortune and favor, and concomitant gratitude, while ‘privilege’ immediately brings to mind envy, resentment, and bitterness. All of progressive religion is wrapped around those three (negative) things.…

…Another aspect of the progressive religion is that its disciples are taught that the reason they don’t have what they think they want (influence, success, a girlfriend) is because someone is deliberately preventing them from getting these things. This entity has been called such names as “The Man” or “The System” but lately has been called “White Privilege.” Like this is a zero-sum game where all of the white guys have taken all of it before anyone had the chance.