“My political opinions lean more and more to Anarchy (philosophically understood, meaning the abolition of control not whiskered men with bombs) — or to ‘unconstitutional’ Monarchy. I would arrest anybody who uses the word State (in any sense other than the inaminate real of England and its inhabitants, a thing that has neither power, rights nor mind); and after a chance of recantation, execute them if they remained obstinate! If we could go back to personal names, it would do a lot of good.

Government is an abstract noun meaning the art and process of governing and it should be an offence to write it with a capital G or so to refer to people … The most improper job of any many, even saints (who at any rate were at least unwilling to take it on), is bossing other men. Not one in a million is fit for it, and least of all those who seek the opportunity …

There is only one bright spot and that is the growing habit of disgruntled men of dynamating factories and power-stations; I hope that, encouraged now as ‘patriotism’, may remain a habit! But it won’t do any good, if it is not universal.” 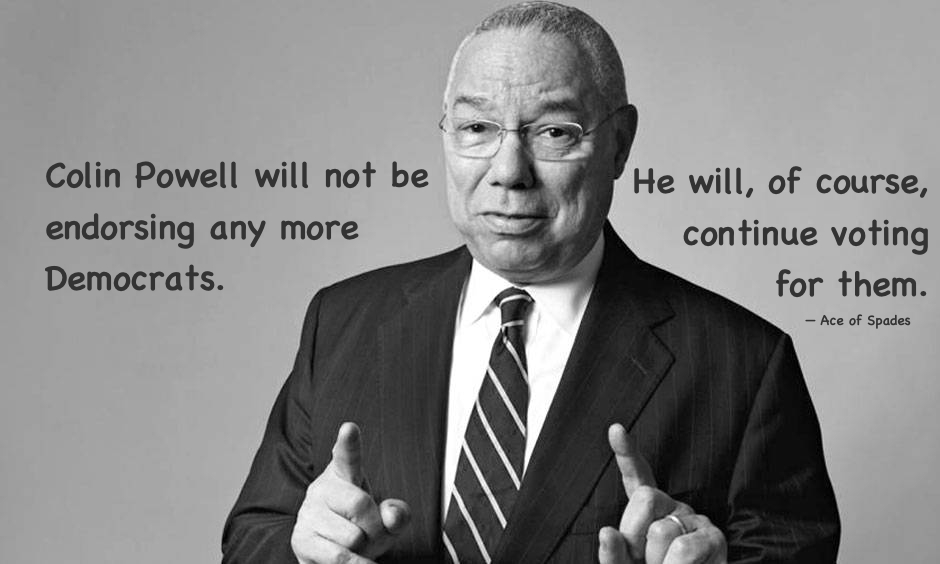 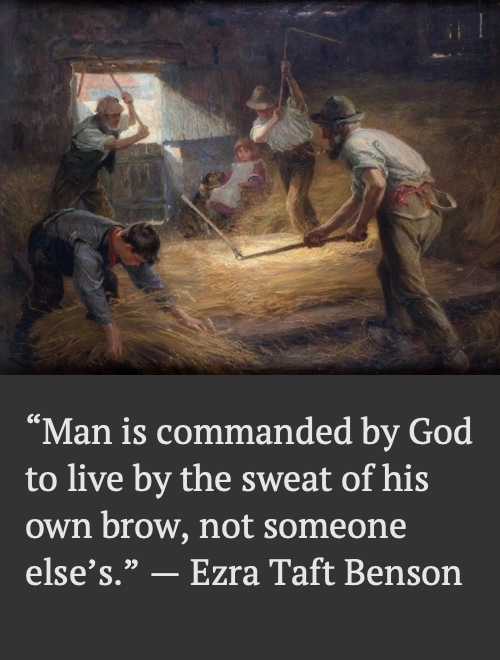 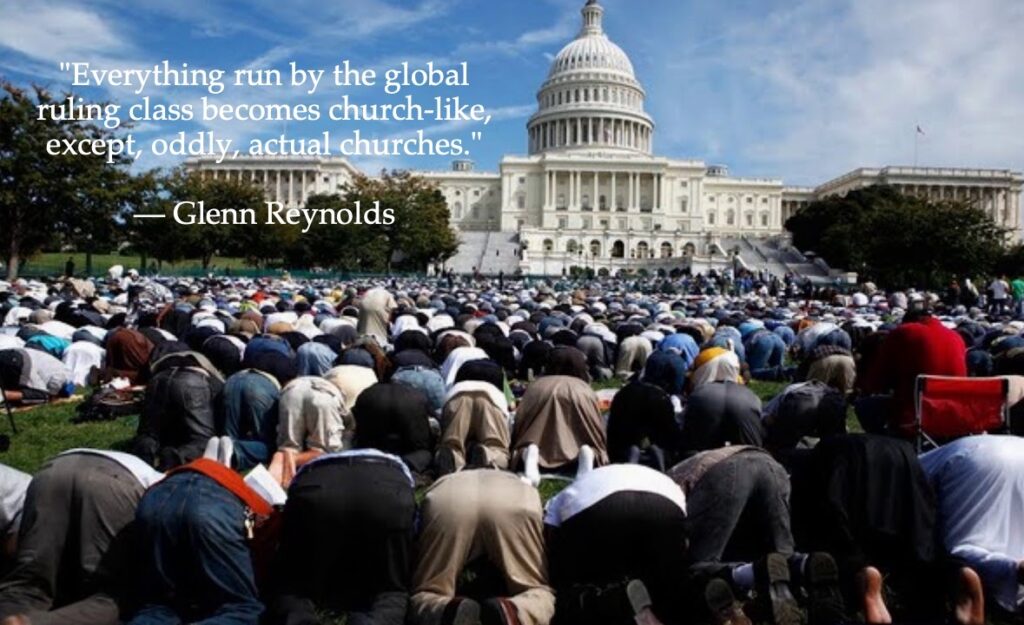 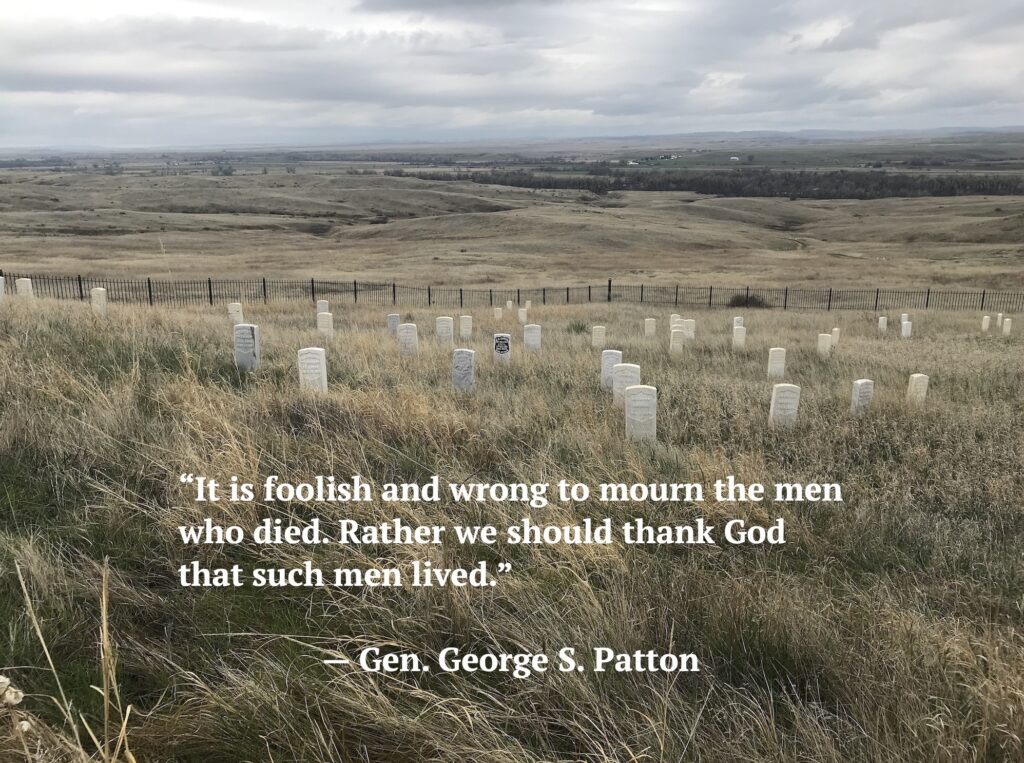 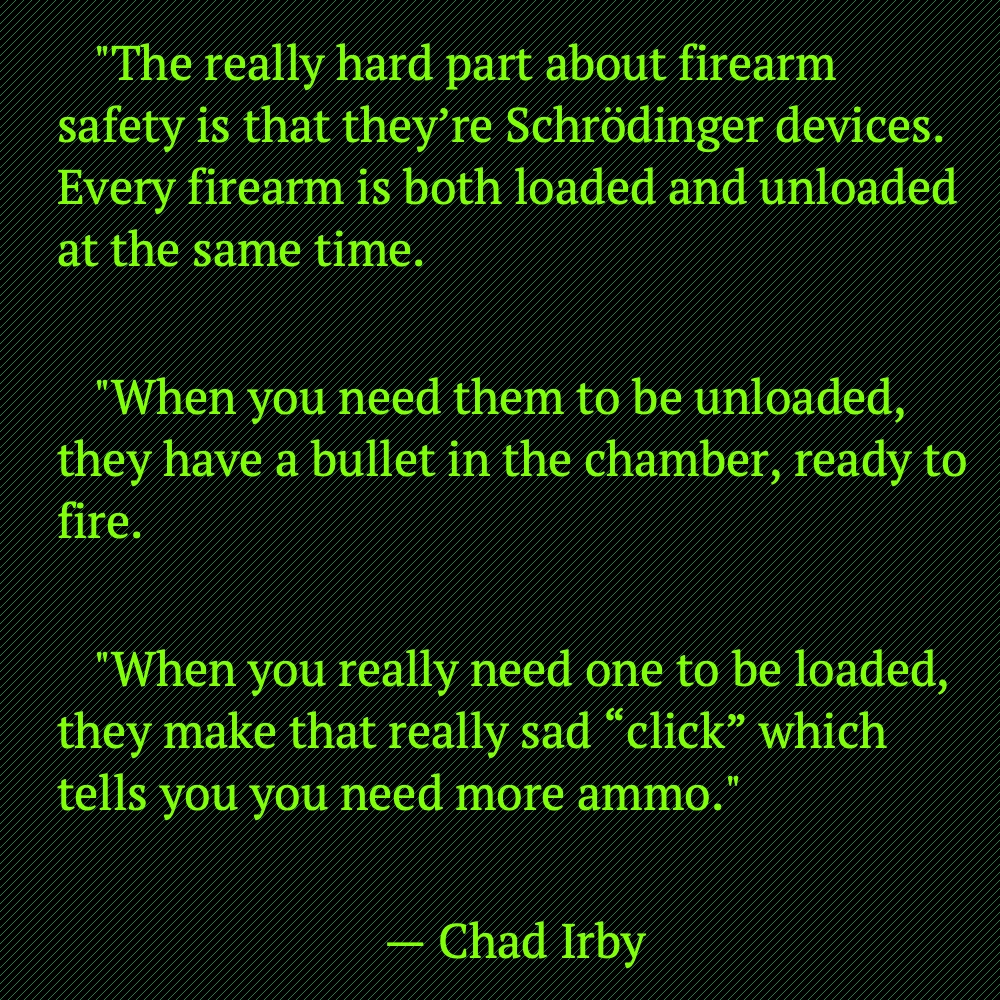 Video of this speech: https://www.youtube.com/watch?v=m7qNBiC96kE&t=48s

Text of the speech: https://www.latterdayconservative.com/ezra-taft-benson/the-proper-role-of-government/

Reverend Mother Gaius Helen Mohiam:
“I hold at your neck the gom jabbar,” she said. “The gom jabbar, the high-handed enemy. It’s a needle with a drop of poison on its tip. Ah-ah! Don’t pull away or you’ll feel that poison. […] This one kills only animals.”

Paul Atreides:
“Are you suggesting the Duke’s son is an animal?”

Reverend Mother:
“Let us say I suggest you may be human. Your awareness may be powerful enough to control your instincts. Your instinct would be to remove your hand from the box. If you do so, you die. You will feel… an itching… there! Now, the itching becomes burning. Heat upon heat upon heat.”

In Dune, the science-fiction masterpiece by Frank Herbert, there was a test you had to take to ‘prove’ you were a human. This test involved something that instilled fear in you and a ‘gom jabbar’. The gom jabbar was a poisoned needle held at your throat during the test. You had to be perfectly still. No flinching.
To pass the test, thus proving you were human, you conquered your fear, did not flinch, and did not receive the gom jabbar.
If you failed the test, flinched, thus proving you were not human, you received the poisoned needle – the gom jabbar – and died.
Fear of Covid is our test. A fear that is being artificially promulgated by government, ‘celebrities’, corporations, and other shadowy ‘elites’ for nefarious purposes.
Will you succumb to it? Will you unthinkingly ‘flinch’ and receive the alleged ‘vaccine’ – the ‘gom jabbar’ – the experimental genetic treatment with unknown but likely detrimental side effects… including death?
Or will you conquer the false fear of Covid, thus proving you are an intelligent human being, one who doesn’t flinch due to fear, and reject the alleged ‘vaccine’?

“And how we burned in the camps later, thinking: What would things have been like if every security operative, when he went out at night to make an arrest, had been uncertain whether he would return alive and had to say good-bye to his family? Or if, during periods of mass arrests, as for example in Leningrad, when they arrested a quarter of the entire city, people had not simply sat there in their lairs, paling with terror at every bang of the downstairs door and at every step on the staircase, but had understood they had nothing left to lose and had boldly set up in the downstairs hall an ambush of half a dozen people with axes, hammers, pokers, or whatever else was at hand? After all, you knew ahead of time that those bluecaps were out at night for no good purpose. And you could be sure ahead of time that you’d be cracking the skull of a cutthroat.”