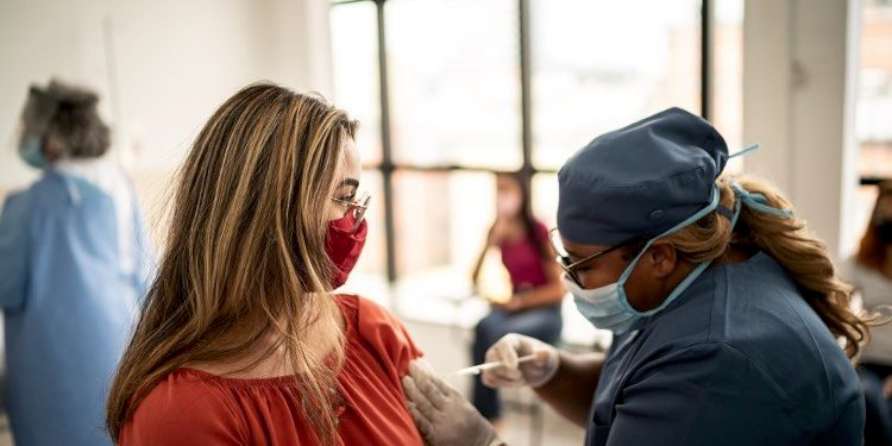 “The risk of serious heart problems called myocarditis in men under 40 soars with each dose of a Covid mRNA vaccine — and is sharply higher than the risk from a coronavirus infection itself,” Berenson wrote in his summary:

The findings call into sharp question the efforts by American colleges and universities to make their students receive booster shots before returning to school this January — especially since other studies have shown that the risk of post-vaccine myocarditis is concentrated not merely in men under 40 but in those aged 16-25.