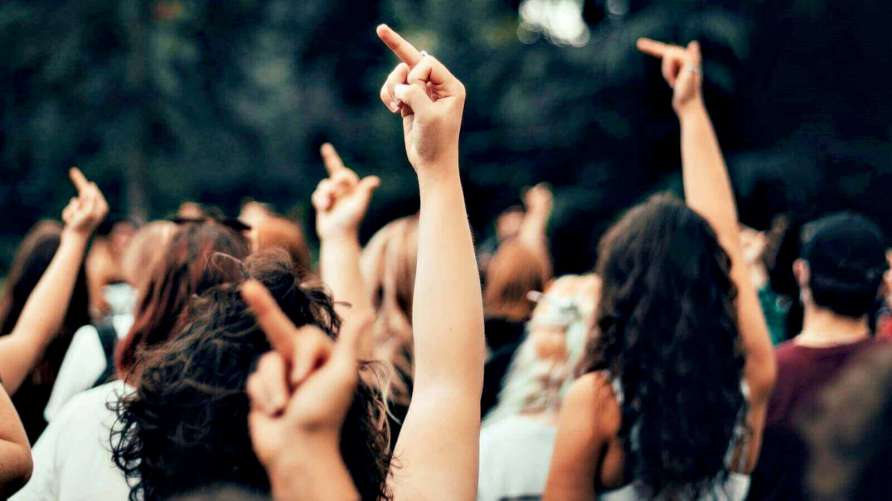 COVID-19 vaccination was made mandatory for children by multiple school districts in California earlier this year. Set to go into effect in January, any child, 16 and older, will be banned from campus in all San Diego public schools, if not vaccinated.

This authoritarian move caused a massive backlash and thousands of parents and children refused to comply.

The refusal to get vaccinated set the stage for a showdown that was to unfold on January 24 when the children would be kicked out of school for non-compliance.

However, a San Diego judge struck down the mandate this week and now children wouldn’t be kicked out of school for not getting vaccinated. The judge accurately pointed out that a school district has no authority to mandate medical procedures for children.