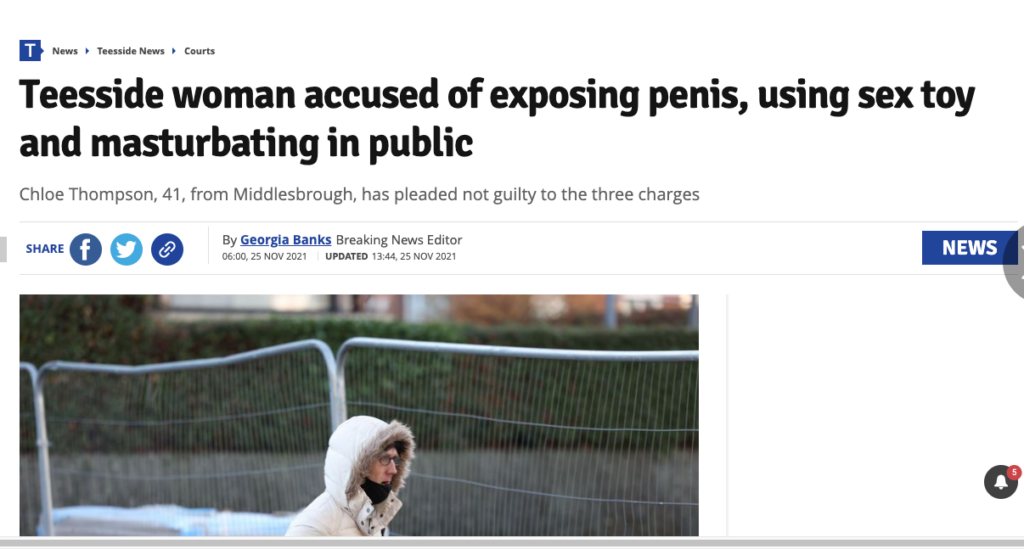 Traditionally, those with a ‘penis’ were called ‘men.’ I still follow that tradition. The news? Not so much…

This is why I have nothing but contempt for the ‘news’ and ‘journalists.’