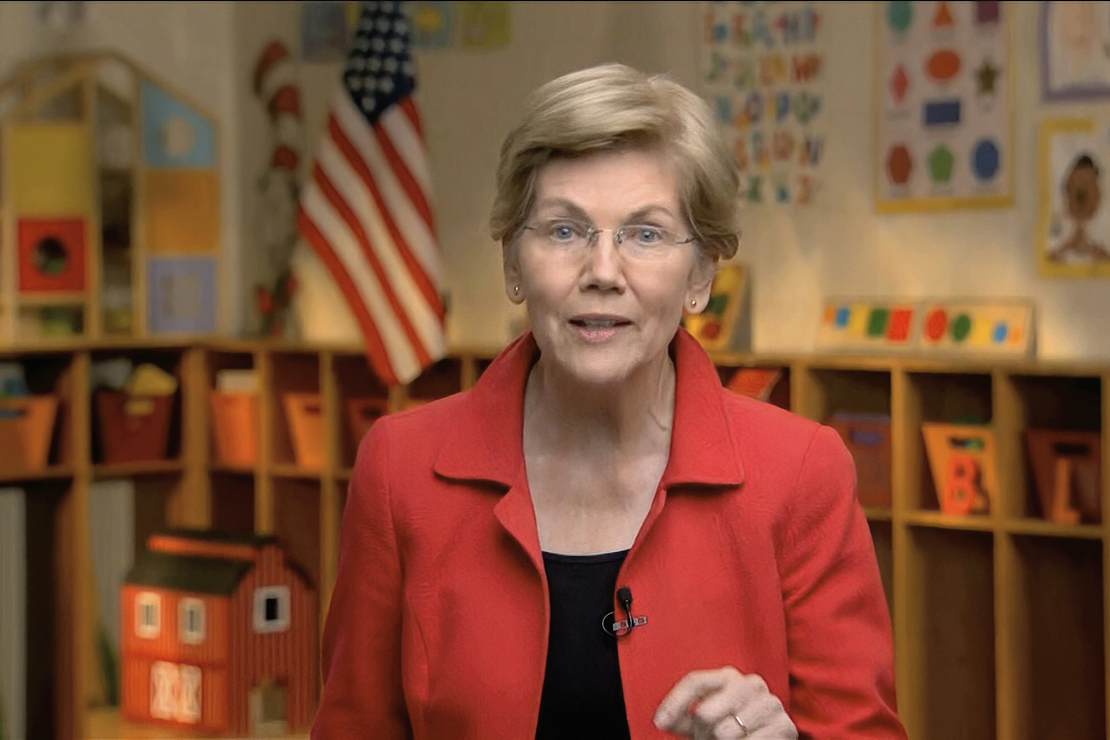 Systemic racism was certainly a serious issue, one which was imposed by the Democratic Party wherever it had power. That party divided the nation over the issue of slavery when a Republican — the party that was founded to end slavery — was elected president. President Woodrow Wilson, a Democrat, re-segregated the federal workforce after Republican President U.S. Grant de-segregated it. Democrats imposed Jim Crow. Democrats even successfully staged a coup against black Republicans, in Wilmington, North Carolina in 1898.