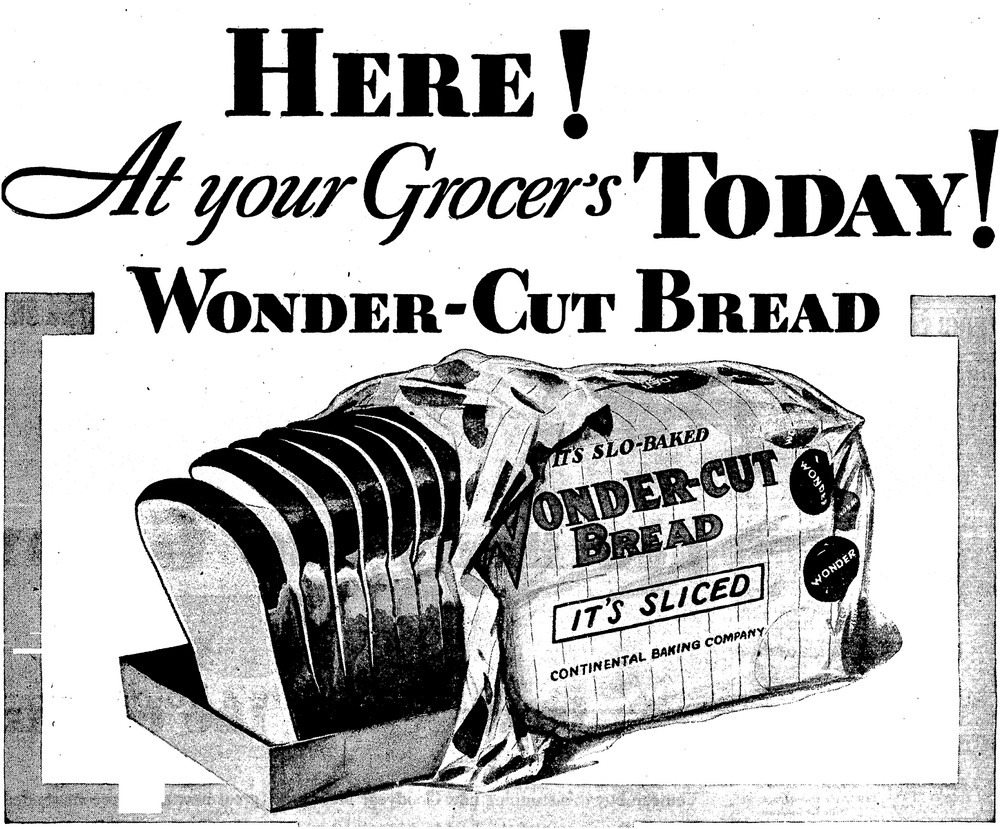 Leftists tried to ban sliced bread. The reasoning is risible:

When the ban took effect on January 18, 1943, The New York Times published the official explanation—“the ready-sliced loaf must have a heavier wrapping than an unsliced one if it is not to dry out.”

This heavier wrapping would require the paper to be waxed, Wickard explained and since America was focused on defeating the enemy, the country had better things to do than wax paper. And since bread wrapped without this heavy wax-paper would dry out more quickly, housewives would likely throw away the stale slices leading to wastage of wheat.

“They’re tormented every minute of their lives with the idea that a human being, somewhere, could be thinking, doing, or living in a way they disapprove.” — Sarah A. Hoyt