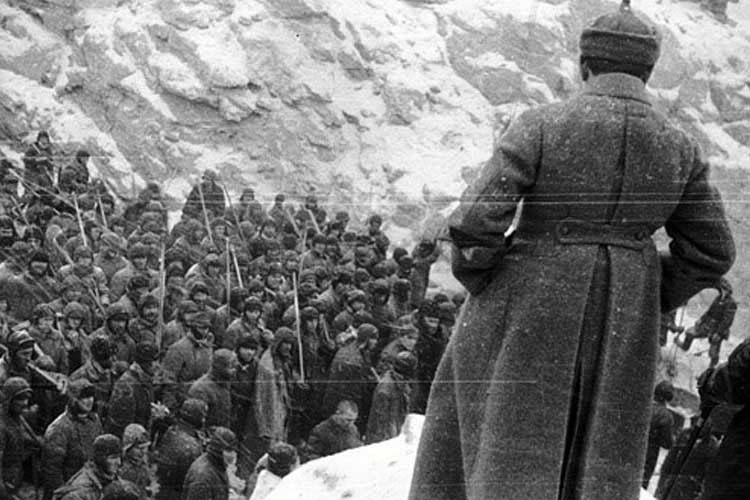 Right-wing, Conservative, Constitutionalist, Christian, Heterosexual. How else can I offend you today? Follow me on Gab: gab.com/Chris_Mosier View all posts by christopher